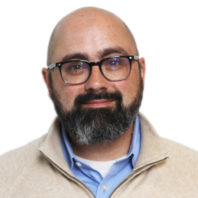 Shane Johnson is the special programs manager for the Office of International Programs at Washington State University. As a Pullman native, he likes sharing all his favorite things about his hometown with visitors from around the world. When he’s not playing host to international students, he enjoys traveling, cooking, live music, cheering for WSU Cougar sports, and meeting new people. He lives in Pullman with his wife Amie, a psychologist at WSU, their 7-year-old daughter, Ruby, and their cats. 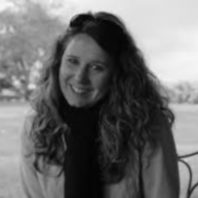 Adriana is the associate editor for Washington State Magazine and the academic coordinator for WSU’s SUSI program. She joined WSU in 2019 with more than 20 years of journalism experience across Washington state where she has also taught journalism as an adjunct at several colleges and universities, most recently Whitworth and Gonzaga. Adriana has a bachelor’s degree in journalism from Seattle University and a master’s degree in specialized journalism from the University of Southern California, where she was an Annenberg Fellow. 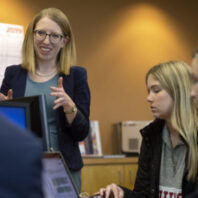 Cara Hawkins-Jedlicka is a scholarly assistant professor in the Murrow College of Communication at WSU. Throughout her career, she has developed and paired social media strategies to broader marketing campaigns and used social media to identify and connect diverse publics as well as to promote organizational brands.  She earned an M.A. in advertising from the University of Texas at Austin and received her undergraduate degree from Carson-Newman College in Jefferson City, Tennessee. She lives in Pullman and in her free time, you can find her training for races and running around the Palouse. 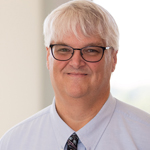 Dr. Paul Bolls is the associate dean of research and graduate studies at the Murrow College of Communication at WSU. He conducts research on how the human mind processes and is influenced by media content and technologies. His research spans communication contexts and channels focusing on brain processes related to cognition and emotion evoked during media exposure. He is an internationally recognized expert on media psychophysiology, the use of biometric/physiological measures to study how individuals mentally process and respond to media content. 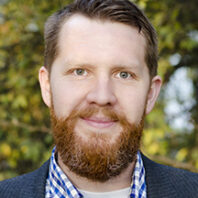 Jacob Jones has worked as a reporter and photographer for newspapers across Washington state since 2003, covering local government, criminal justice and natural resources. He now works as the investigations editor for Crosscut, a statewide nonprofit newsroom based in Seattle. He previously founded the local investigative news site Whitman County Watch in 2018 and before that worked on staff at the Inlander in Spokane and the Daily World in Aberdeen with freelance bylines in the Washington Post, the Spokesman Review, Washington State Magazine and other regional publications. 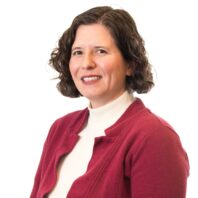 Dr. Erica Salkin is an associate professor of communication studies at Whitworth University in Spokane, Washington. Her research focuses on freedom of expression in academic settings and she is the author of several articles and books on student media and student speech rights, including the recent “Private Schools and Student Media: Supporting Mission, Students, and Community” from Lexington Books. At Whitworth, she teaches courses in media writing, digital media, public relations and free speech as well as advises the student newspaper The Whitworthian. 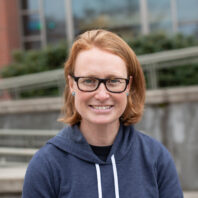 Tracy Simmons is a scholarly assistant professor in the Murrow College of Communication at WSU and serves as the executive director of SpokaneFAVS.com, a digital journalism start-up covering religion news and commentary in Spokane, Washington. She also writes for the Religion News Service and is a reporter and columnist for the Spokesman-Review. Simmons is working on “Exploring the Pandemic Impact on Congregations: Innovation Amidst and Beyond COVID-19”, a five-year, $5 million grant-funded mixed-methods research project that seeks to thoroughly investigate the current changes and eventual outcomes of the pandemic for congregational life in the United States. 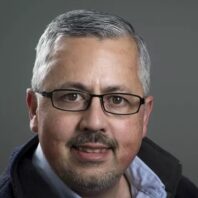 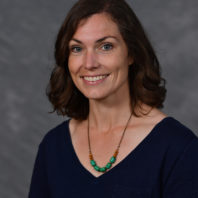 Lisa Waananan Jones is a scholarly associate professor in the Murrow College of Communication at WSU. She teaches visual communication courses including photojournalism, web video and data visualization. In 2021, as part of a New York Times team tracking COVID-19 cases, she was awarded the Pulitzer Prize for public service. She also spearheads the rural journalism plunge that connects student journalists with rural communities in the region. 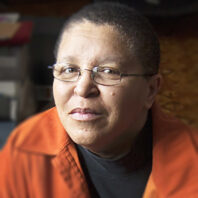 Sandra “Sandy” Williams is a community organizer, filmmaker, and entrepreneur with a decades long background focusing on discrimination, equity, and social justice. She is the publisher and editor of the Black Lens, the only African American-focused newspaper in Eastern Washington, the executive director of Spokane’s Carl Maxey Center, and a consultant offering workshops, training and board development to businesses and nonprofit organizations. She received her bachelor’s degree in psychology from Washington State University and her master’s degree in film/television production from the University of Southern California School of Cinema. Williams accepted an appointment by Governor Jay Inslee in 2013 to the Washington State Commission on African American Affairs as the Eastern Washington representative and served until 2018. She is a founding member of Spokane Community Against Racism, and a member of the Spokane branch of the NAACP, primarily focusing her attention on economic development and racial disparities.

The Study of the U.S. Institutes (SUSI) for Student Leaders from Europe on Journalism and Media is funded by the U.S. Department of State’s Bureau of Educational and Cultural Affairs, administered by FHI360, in partnership with Washington State University.